Have you ever noticed your Adobe® InDesign® document getting crazy bigger every time you save a new version?

Yeah it’s going to get bigger when you add more content - but we mean way bigger than it should do for two images and a small slice of copy for example.

This shocking jump in file size that seems totally unwarranted is known as file bloating.

And you’ll be glad to know we’ve solved it for GoProof users by integrating a neat new plugin from our Oppolis team called Metafix, which is totally free.

Here’s the lowdown. This whole scenario may open your eyes to something that’s always bugged you but you’ve never been able to put your finger on it!

When saving a new version of a document, Adobe InDesign (and some other apps including Photoshop) stores metadata, also known as ancestry data, which you simply don’t need.

It’s old, redundant metadata that layers up on top of each other. Every version of a document saved creates a new set of metadata which gets piled on the data from all the previous versions. Why? Right?

So what’s basically happening, when you work through the InDesign document creative process, is that you end up building a skyscraper when you only need a bungalow.

Here’s an indicative visual of the situation (the scale can vary but this gives you the picture).

This document file size creep is a constant pain for all InDesign creatives. Especially for team collaboration.

HOW GOPROOF EASILY FIXES IT

Once you have the Metafix extension for Adobe Creative Cloud installed, the Metafix interface pops up automatically in InDesign when you open and save a document with bloated files, asking if you want to fix them. You betcha.

It lists out all the individual files that are causing the bloat in a neat table, so you clearly identify the ones that have caused the fresh inflation of the document.

You select which ones you want - all of them ideally - and clean them up by hitting Fix now. A confirmation screen quickly appears, showing the old size, new size and how much you have trimmed off your files and document.

It’s that simple. And it’s a lifesaver. You’ll seriously be amazed at how much your files shrink.

FEEL THE DIFFERENCE IN PRODUCTIVITY

Imagine print-based workflows where a team of designers work on different pages of the same InDesign document. Every time they check in work, the file size increases - disproportionately.

It’s the bloating that drastically slows down the document performance.

Opening it takes longer and working on it becomes frustrating and time-deficient thanks to all that buffering all the time. It’s so counter-productive.

The new Metafix plugin eradicates all that negativity and brings a breath of fresh air into your software, making it feel fast and fizzy again.

Just as it should be. 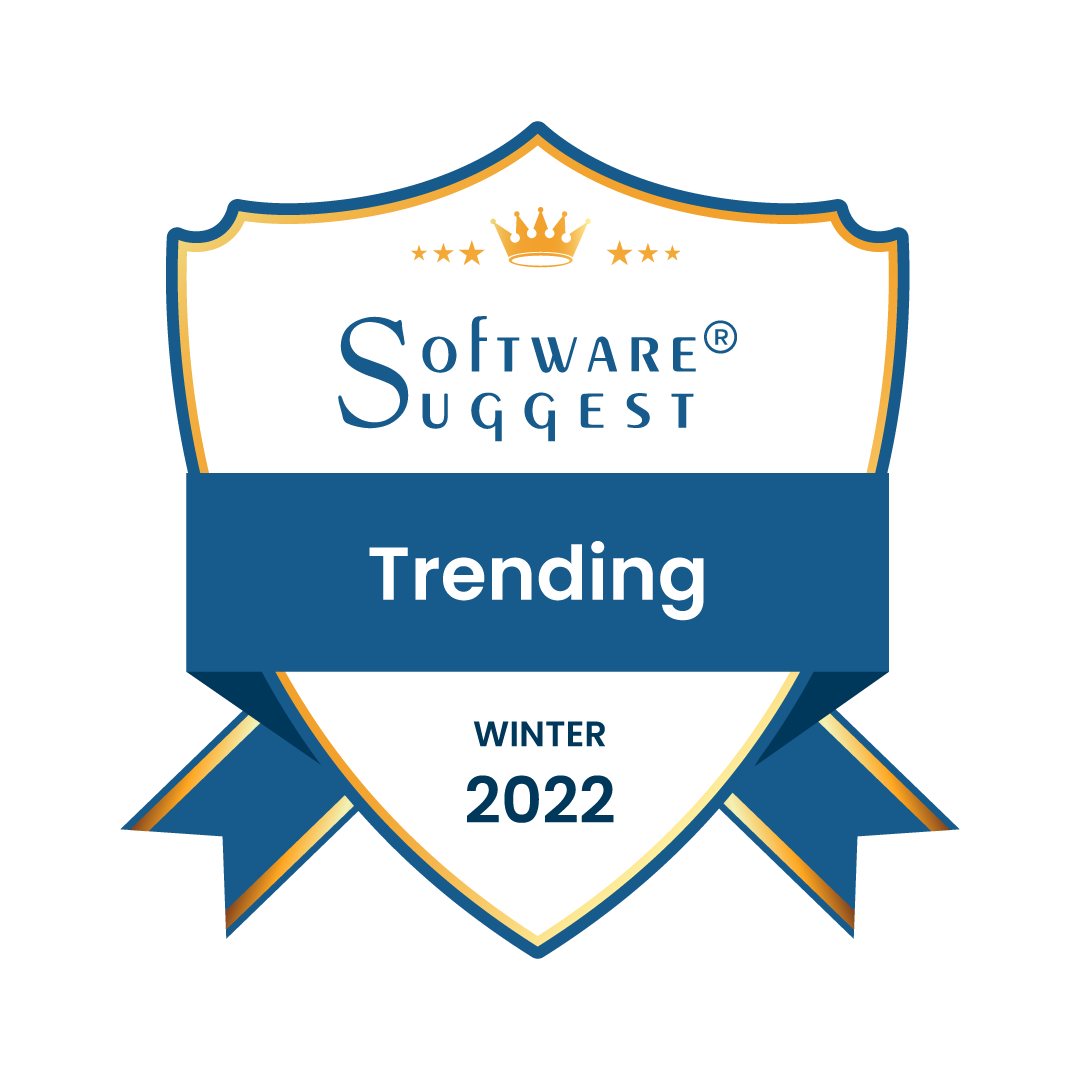